What to do in Rome

Rome is undoubtedly a universe of enchanted places divided between the sacred and the profane, the artistic and the extravagant, the magic and the real. The capital offers not only the well-known places around the world but also unknown places which will make your stay in Rome unique and unforgettable. Undoubltedly, the most famous attraction is the Colosseum, less known as Flavian Amphitheatre, which was built in 72 d.C. and, to date, is the most visited place in Italy!

Like any city in the world, Rome holds in its depths, hidden treasures, right under the surface. If you are thrill-seekers, Rome will amaze you with its buried treasures such as the catacombs of San Callisto, the most ancient and better conserved of Via Appia, the Crypt of Capuchin Monks in Via Veneto 27, unusual and macabre place that preserves the bones of over 4000 capuchin monks, and lastly the  Mithraeum and the paleochristian Church of San Clemente in via Labicana 45 at almost 20 metres depth. 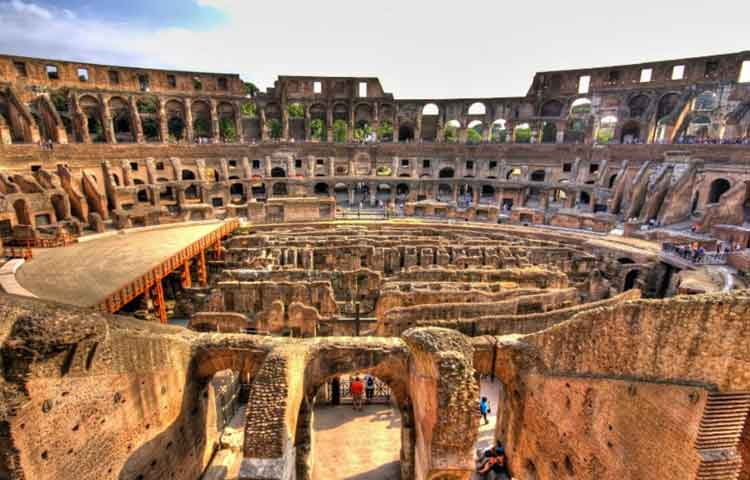 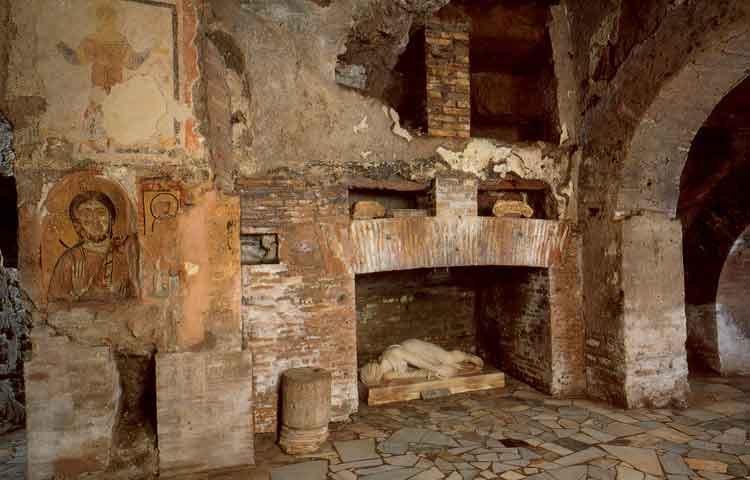 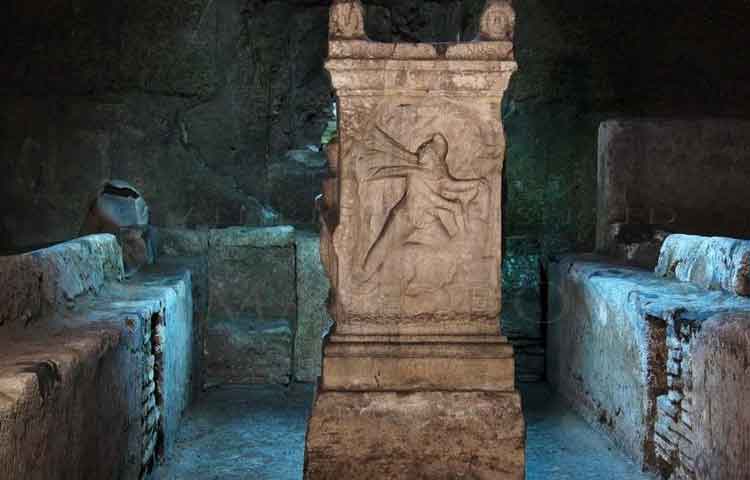 If you wish to discover something new, unusual and less visited we suggest to take a look at the water clock in Pincio with the strange resemblance of the trunk of a tree and using the force of water coming from the fountain below to function. In addition we recommend the Anamorphosis in the convent of Trinità dei Monti, a spectacular distorted painting allowing you tomake out Saint Francis of Paola and SaintJohn, the first in prayer and the second while writing the Apocalypsis; and lastly the magic door in Piazza Vittorio, the only survivor of Villa Palombara. The door is flanked by two statues of the egyptian God Bes and contains a message which to date has not yet been unveiled. At the centre of the garden in piazza Vittorio there is a statue of the Marquis Paolmbara, a famous alquimist who loved being surrounded by scholars in search of the philosopher’s stone, with which it would be possible to transform metals into gold. 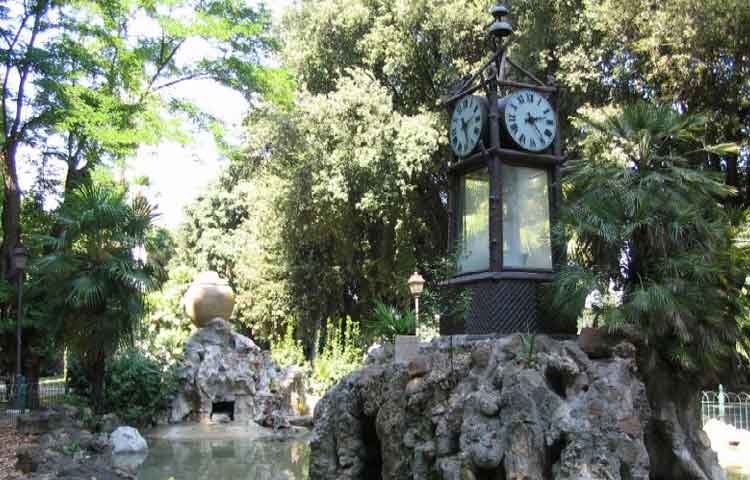 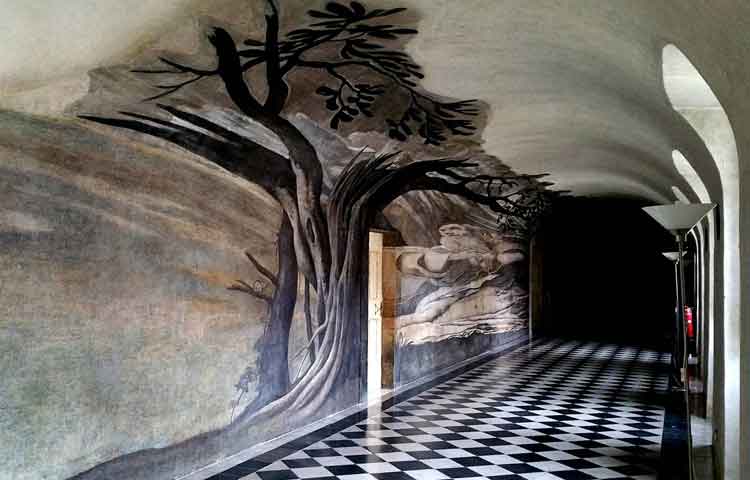 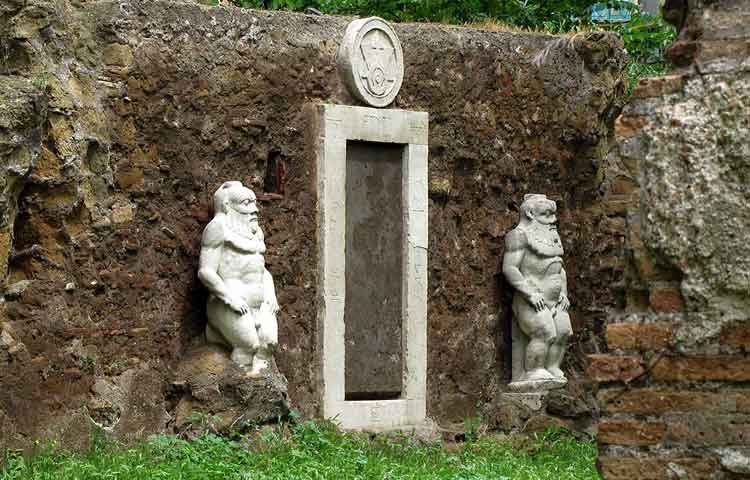 These are some of the most beautiful places to visit in Rome which you can easily reach from the hotel by rail. Make your holiday unforgettable with Hotel Colombo 112.
Print