A stroll around the Garbatella

Walking through la Garbatella, a typical roman neighborhood, you can discover many little-known local attractions. Here are some. Useful Links:  https://garbatella100x100.it/

LA GARBATA OSTESSA
The name of the district possibly derives from the legend regarding a young innkeeper called Carlotta, the owner of an inn used as a shelter for pilgrims and travelers heading towards the centre of Rome. Carlotta was young with delicate features and she was probably one of the most courted women in the roman countryside; she was so popular with travelers that she was nicknamed the “garbata ostella” (which means the kind innkeeper), later abbreviated in “Garbatella”. 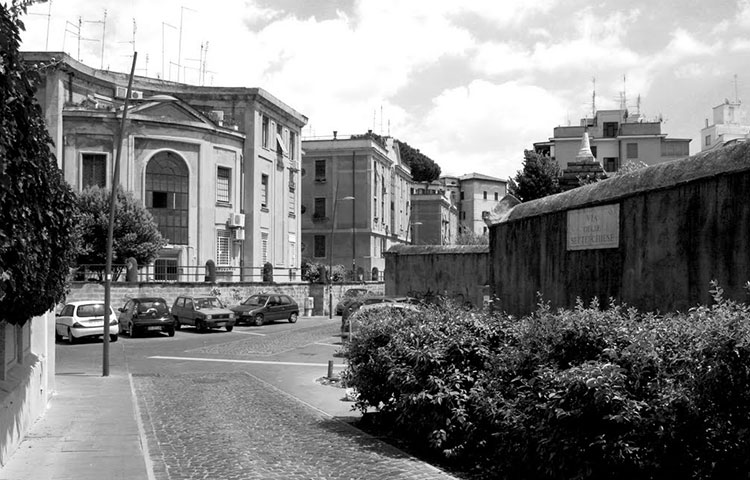 VIA DELLE SETTE CHIESE
Already well-known during the Imperial age (4th century), Via delle Sette Chiese connected The Basilica of St Paul outside the walls to the Basilica of St. Sebastian on the Appian way. The road became famous in the mid 16th century, when St Filippo Neri re-established the customary visit to the Seven Pilgrim Churches of Rome to purchase papal indulgences. Along the route, there are the ruins of several cemeterial areas, including the famous catacombs of Commodilla.
LE CATACOMBE DI COMMODILLA
The location, also known by the name of the two martyrs buried here, Felix and Adauctus, was originally called after its founder, Commodilla. The cemetery was built on three levels; the middle level, being the most ancient, is where the burial places of the two martyrs can be found inside a small hypogeal basilica. The analysis of the artefacts lead to date the catacombs back to mid 4th century. The so-called “Leo’s cubicle”, a roman officer who commissioned the construction of a crypt portring scenes from the Bible, has an artistic relevance. 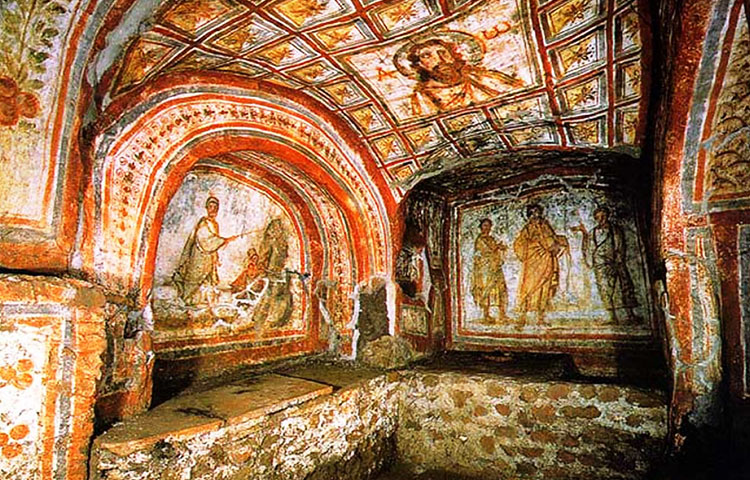 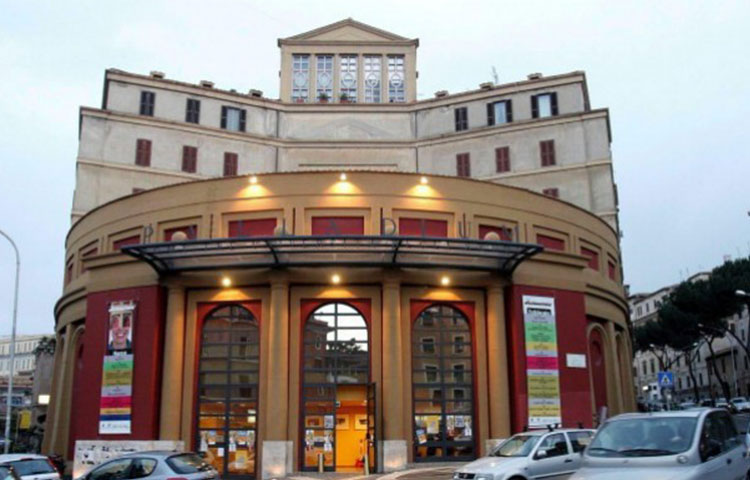 IL PALLADIUM
The “Garbatella” cinema-theatre, now known as the “Palladium”, was designed by the architect Innocenzo Sabbatini: the convex shape of the building announces the elliptical plan of its internal hall, originally hosting two galleries for the audience. Inaugurated in 1930, it was the only cultural centre in the district. Above the cinema-theatre there were a few residences for the artists, whose structure is still present today, characterised by large windows.
GLI ALBERGHI SUBURBANI
Built in 1927-1929 and designed by Innocenzo Sabbatini, the suburban hotels consisted of four buildings intended to provide temporary housing for families dislodged from their homes by the demolition of Borgo Pio district. The buildings had a total of almost 1.000 rooms: on the ground floor there were the security services, the warhouses, the kitchen, the refectories and the welfare offices. In the “Red” and “White” hotels, the accomodation consisted of a single room with standard furniture for each family unit, with shared bathroom facilities. 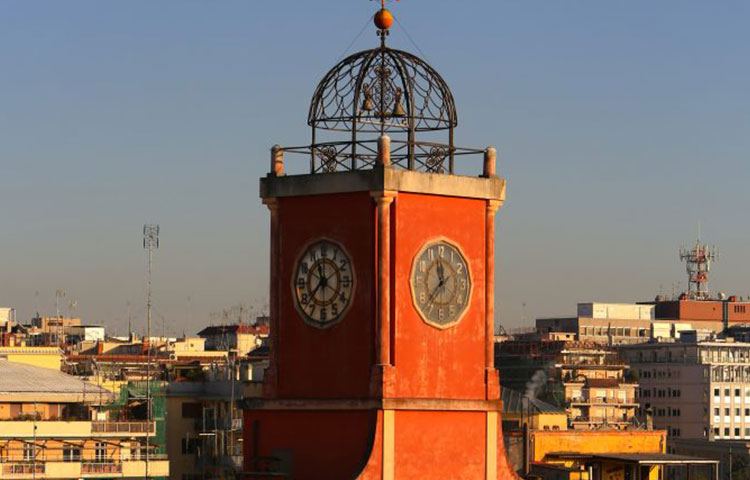